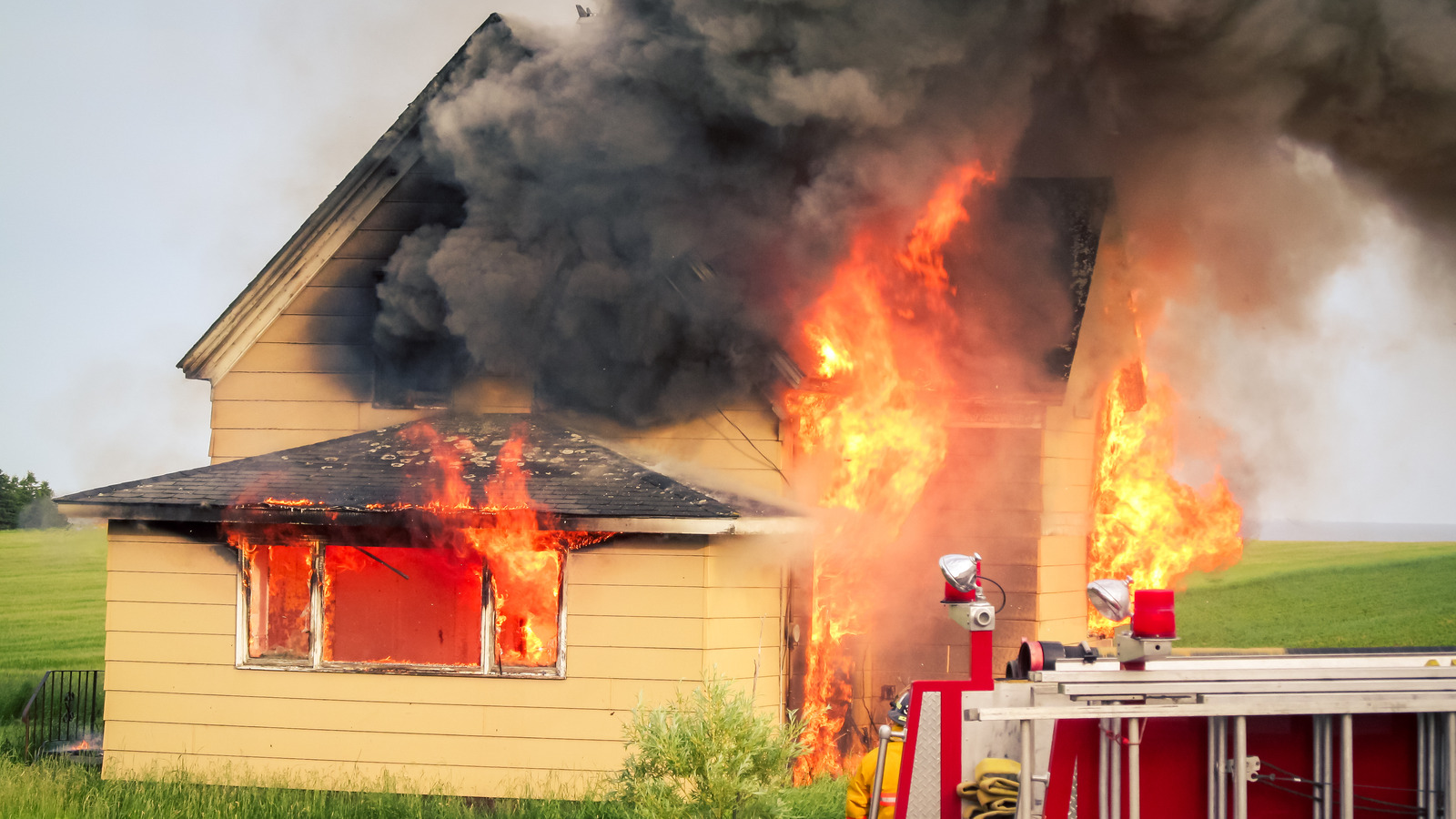 A circuit breaker is designed to keep your home safe. When too much current flows through a circuit breaker, it trips. Alure Home Improvements says there’s usually nothing to worry about an occasional circuit tripping, but if your circuit breakers are tripping frequently, it likely means there’s a serious problem that warrants investigation.

Overloading usually occurs when too many things are plugged into outlets connected to a single circuit, which is common with the use of power strips. It can also happen when a device consumes more electricity than expected. For example, if a circuit trips when the vacuum cleaner or toaster oven is in use, it is likely a temporary overload. If this happens repeatedly, you may need an electrician to upgrade the circuit by increasing the amperage.

Other reasons for circuit breakers to trip include a short circuit, which is when certain electrical wires going to or exiting the circuit box are too close or touching each other. A ground fault problem is similar, Allure Home Improvements explains, but instead of one wire touching another wire, it touches the metal outlet box. Alternatively, the reason a circuit breaker trips may be a faulty device, so it’s wise to pay close attention to the device that’s operating when the circuit breaker trips.