Disneyland‘s Main Street Electric Parade is back and as exciting as that is, it’s even better to know that there’s merchandise commemorating his return! Today, a new neon sign arrived on shopDisney celebrating the parade’s 50th anniversary…and of course, Mickey Mouse is having fun, too.

(Please note that this article contains affiliate links. Your purchase will support LaughingPlace by paying us a small commission, but will not affect your pricing or user experience. Thank you.) 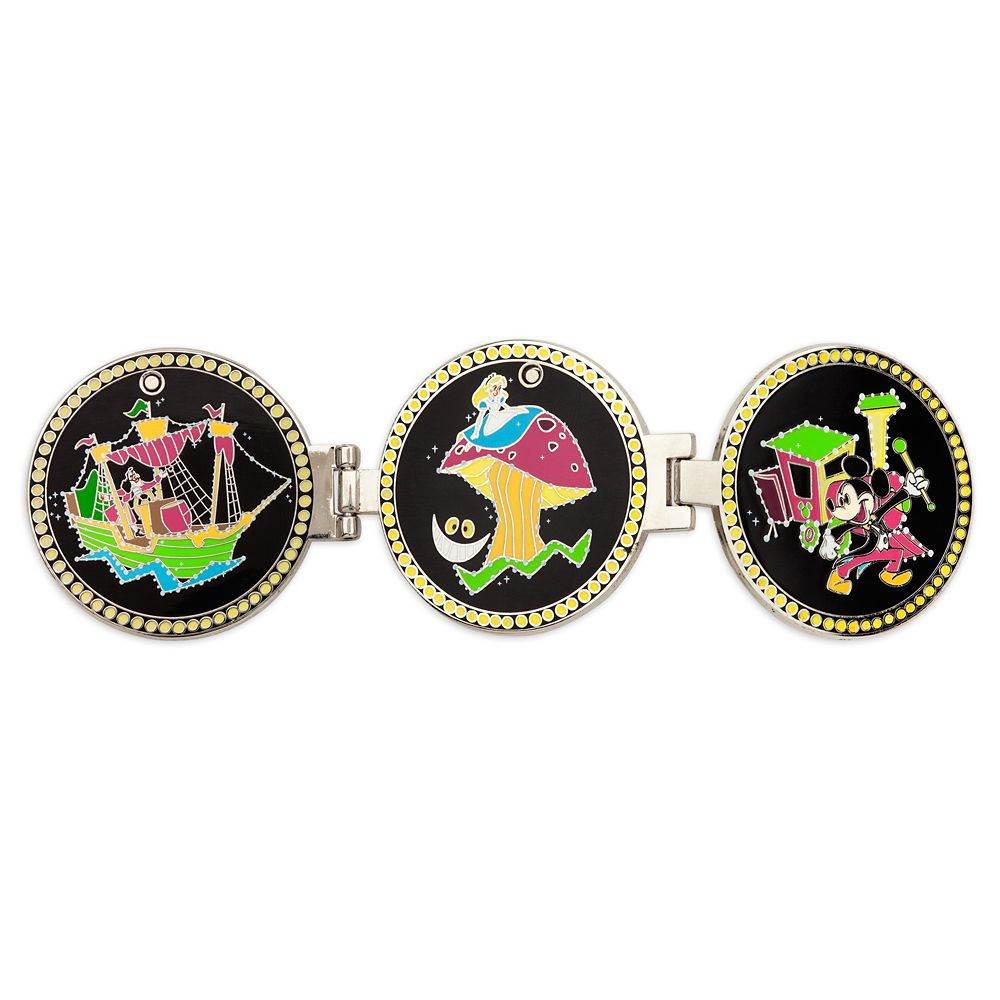