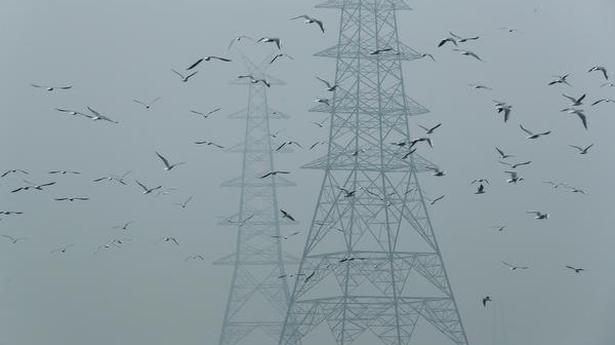 Anil Saboo, President of IEEMA, said the world is now looking to India as an alternative to China in the electrical equipment market.

Anil Saboo, President of IEEMA, said the world is now looking to India as an alternative to China in the electrical equipment market.

The domestic electrical equipment market is expected to grow at an annual rate of 12% to reach $72 billion by 2025, an industry executive has said.

At present, the total value of India’s electrical equipment market is between $48 billion and $50 billion, said Anil Saboo, chairman of the Indian Electrical and Electronics Manufacturers Association (IEEMA).

India’s export value will rise to $13 billion from the current $8.62 billion, he said, adding that the world now sees India as an alternative to China.

Increasing RE capacity will require new era equipment and local players will seek to meet the requirement locally, he said.

“With the increase in equipment manufacturing, our industry can play a vital role in achieving these goals.”

“We call on the government to encourage the electrical equipment manufacturing sector to meet energy efficiency and climate change targets by providing the necessary export incentives as well as funds for research and development in the sector,” said the IEEMA president.

He added that the industry is optimistic about its ability to raise $18 billion in investment per year to meet the target of 450 GW of renewables by 2030.

IEEMA is the premier ISO-certified industry association with over 800 member organizations spanning the entire value chain of power generation, transmission and distribution, equipment and electronic products.