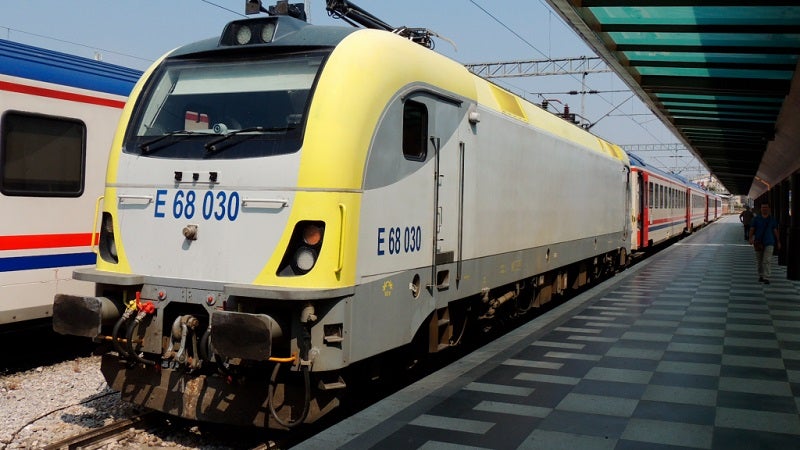 Railway transport company Škoda Transportation Group has been awarded a contract worth more than $26.48 million (CZK 580 million) from Hyundai Rotem for the supply of 17 sets of complete electrical equipment for new passenger locomotives .

These locomotives will run on a new 550 km railway line in Tanzania, Africa.

This line connects the coastal port of Dar es Sallam to the town of Makutupora and is operated by the local train operator TRC.

The locomotives will be developed to cope with large differences in altitude as well as difficult climatic conditions.

Škoda Electric CEO Bedřich Koukal said: “With this current contract, we are building on previous successful projects that we have already implemented with Hyundai Rotem Group. In recent years, for example, there has been a major delivery of several dozen locomotives to Turkey.

Data, insights and analysis delivered to you
See all newsletters
By the Railway Technology team
Subscribe to our newsletters

According to the company, this project based in Tanzania is “technically very interesting”.

“The locomotives will run at speeds of up to 160 km/h on the route, which in local conditions represents a significant increase in speed over the usual norm.”

The locomotives will ultimately be assembled at Hyundai Rotem’s production facility in Changwon, South Korea.

Deliveries from Škoda to Pilsen will also be handled here.

Škoda and Hyundai Rotem have collaborated on several joint projects involving the production of locomotives.

As part of such cooperation, the Pilsen-based company produced complete equipment sets for 80 locomotives for Škoda.

These sets of equipment were produced for Turkish customer TCDD.

The Pilsen-based company has also been involved in deliveries of LRV “unmanned light rail” vehicles for Incheon in South Korea. 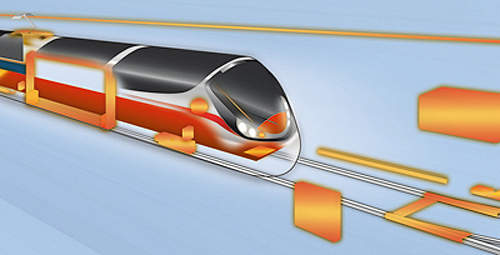