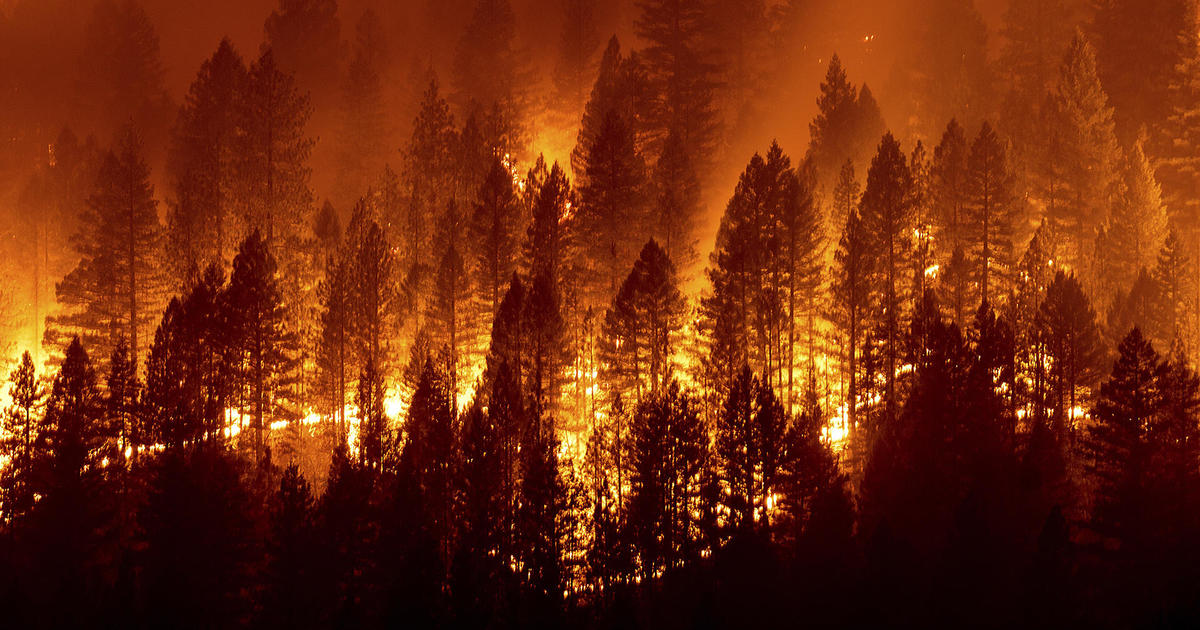 California Department of Forestry and Fire Protection announcement On Tuesday last year, the devastating Dixie Fire began when a tree came into contact with a power line owned and operated by the Pacific Gas and Electric Company. The fire, which broke out on July 13, was one of the the biggest fires never registered in the state.

Cal Fire has been investigating the cause of the Dixie fire for months. The fire burned 963,309 acres in Butte, Plumas, Lassen, Shasta and Tehama counties, destroyed 1,329 structures and damaged 95. The fire burned for more than 100 days until it was finally 100% under control on October 25.

Last year, PG&E recognized that his gear may have been to blame for the Dixie Fire. In a statement on Tuesday, the company said: “As we shared in our public statement to Chico in July following the start of the Dixie Fire, a large tree struck one of our normally operational lines. This tree was one of more than 8 million trees within striking distance of the PG&E lines.”

PG&E too reiterated shots to bury some 10,000 miles of power lines over the next 10 years in areas at high risk of wildfires.

No charges were announced in Tuesday’s press release.

However, PG&E has faced a slew of accusations for its role in previous wildfires. Last year it was accused with manslaughter and other crimes after the 2020 Zogg fire, started by PG&E equipment, killed several people. A year earlier, PG&E pleaded guilty to 84 counts of manslaughter after a 2018 fire, sparked by its long-neglected power grid, devastated the town of Paradise.

PG&E had previously filed for bankruptcy, but reemerged in 2020 after negotiating a $13.5 billion settlement with some victims of the fires.

Sophie Reardon is editor of CBS News. Contact her at [email protected]