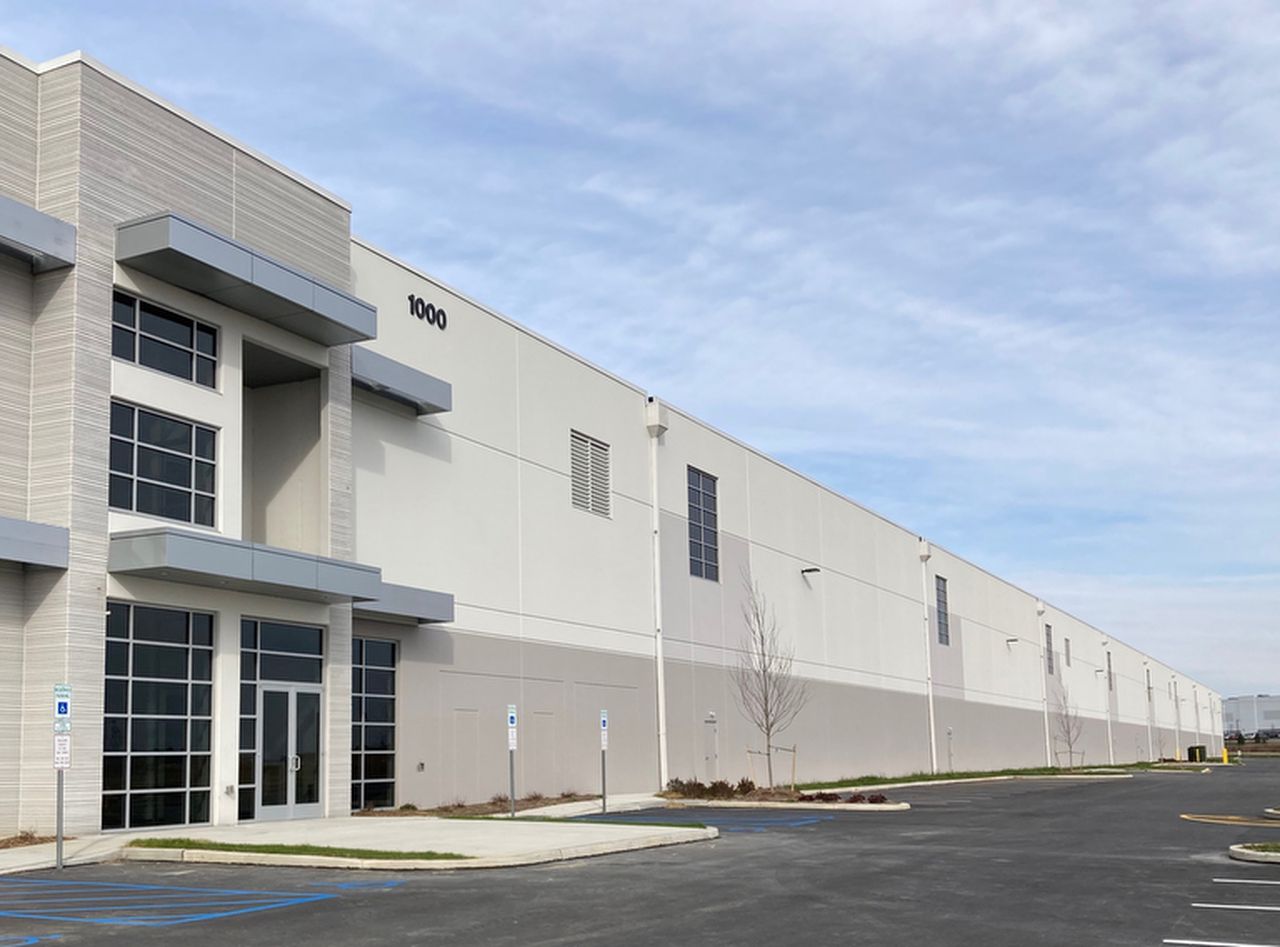 A Swiss electrical component supplier announced its move to a warehouse in Palmer Township on Wednesday.

ABB the regional distribution center at 1000 Carson Court will stock more than 5,000 electrical products and reduce delivery times to some customers by up to 50%, according to a Press release.

The nearly 350,000 square foot warehouse will create more than 100 jobs, according to the press release.

“The US is ABB’s single largest growth market and the company has invested more than $14 billion in the US since 2010,” Matthias Heilmann said in the press release. He is the president of ABB’s installation products division.

The warehouse is expected to be open by January 2023.

It will stock medium voltage industrial and consumer products such as cable ties, lugs, commercial boxes and fittings and cable accessories.

The company operates in more than 100 countries with more than 200 manufacturing sites and more than 50,000 employees, the press release said.

The warehouse is on Carson Court with access to Main Street just east of Van Buren Road. It is a neighbor of huge warehouses stocked by Amazon and UPS.

More than 5 million square feet of warehouses have sprung up a short drive from the Route 33 interchange off Main Street and more are on the way.

Carson Van Buren LLC has a plan for five more warehouses totaling more than 1 million square feet at the corner of Main Street and Van Buren Road, just south of the warehouse that will be occupied by ABB.

Our journalism needs your support. Please subscribe today to Lehighvalleylive.com.

Rudy Miller can be reached at [email protected].