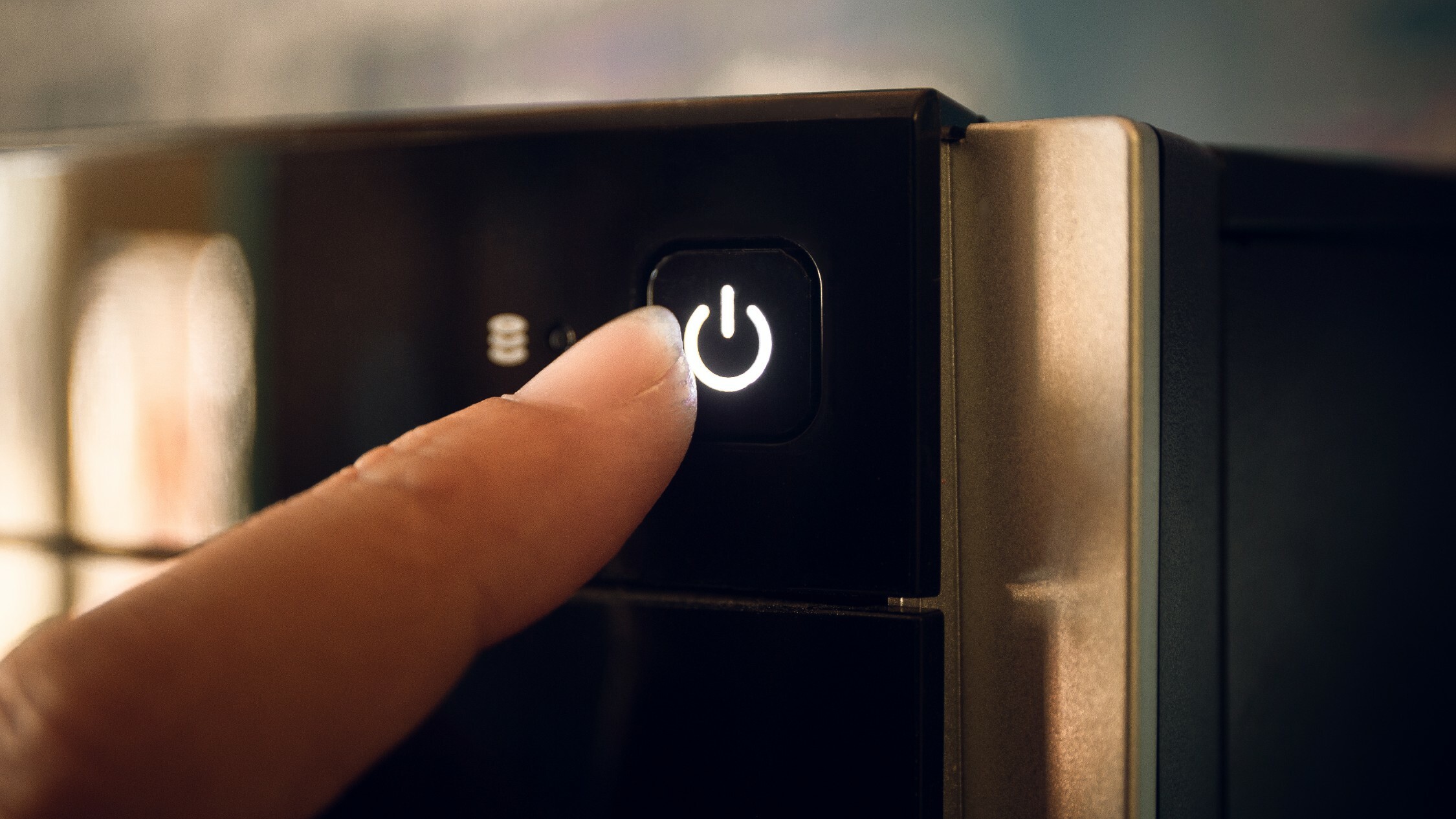 NSW residents are asked to switch off electrical appliances between 6 p.m. and 8 p.m.

The more than 8 million people who call NSW home – including the population of Australia’s largest city, Sydney – have been urged by Federal Energy Minister Chris Bowen to go off electricity for two hours a day if they “have a choice”. While adding that he was confident there would be no power cuts, Bowen said non-essential electrical appliances should be switched off where possible between 6 p.m. and 8 p.m. during the press conference. from Canberra on the evening of June 16.

Australia has been facing an energy crisis since last month due to the country’s reliance on coal-fired power stations, which have proven vulnerable to supply chain disruptions caused by widespread flooding in the summer. Technical problems at two of Australia’s most productive coal mines have further aggravated pressure on coal supplies, and international sanctions on trade with Russia following the invasion of Ukraine have worsened the energy crisis and caused a spike in energy prices.

These electricity supply problems coincided with a cold snap in Australia, with millions of people plugging in power-hungry heaters to stave off the cold. All of these factors have driven energy prices above the price cap of $300 per megawatt-hour set by the energy regulator, the Australian Energy Market Operator (AEMO). This led the AEMO to take the unprecedented decision to freeze the wholesale market, with several generators responding by cutting production to cut costs, further increasing pressure on the national grid. The AEMO has yet to say when it plans to lift the freeze, which could impact other states in the coming days.

Keep your finger on the pulse of the city by bookmarking the Time Out Sydney news hub.