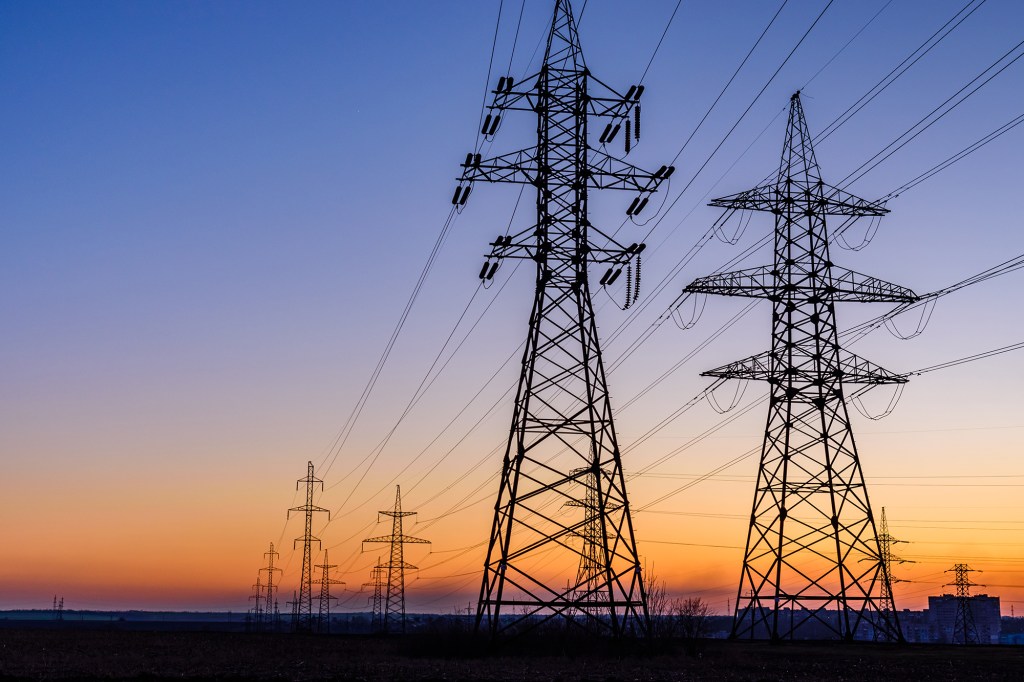 A North Carolina man who climb nearly 90 feet above a live electrical tower on Sunday caused power outages in the area during its rescue, authorities said.

Officers responded to the 1300 block of Nations Crossing Road in Charlotte after receiving reports of a man climbing a large high-voltage electrical tower and beginning a four-hour effort to bring the man down, the Charlotte-Mecklenburg Police said in a press release.

“This tower was powered by six lines, each carrying approximately 115,000 volts,” Major Brian Foley said. FOX46Charlotte. “I don’t know what your faith is, but I think God was watching over him today.”

In order to save the man safely, police said they contacted Duke Energy to reroute high-voltage power to the tower, creating limited power outages for area businesses and residents.

Although Duke Energy was able to redirect power to other stations to come back, the station reported that there were still widespread outages during the interim.

“It’s about saving someone’s life,” Foley told the station. “I know some people were upset about their electricity being cut off, but it’s really about trying to protect an individual and prevent them from dying.”

As officers tried to speak to the man, police said bystanders complicated the effort.

Police said a resident who flew a drone near the man and tower was being investigated for interfering with police and life-saving operations.

Officers spoke with the man for four hours before he descended from the tower uninjured and was taken to hospital for treatment. The man has not been identified due to his mental and physical condition, police said without giving further details.