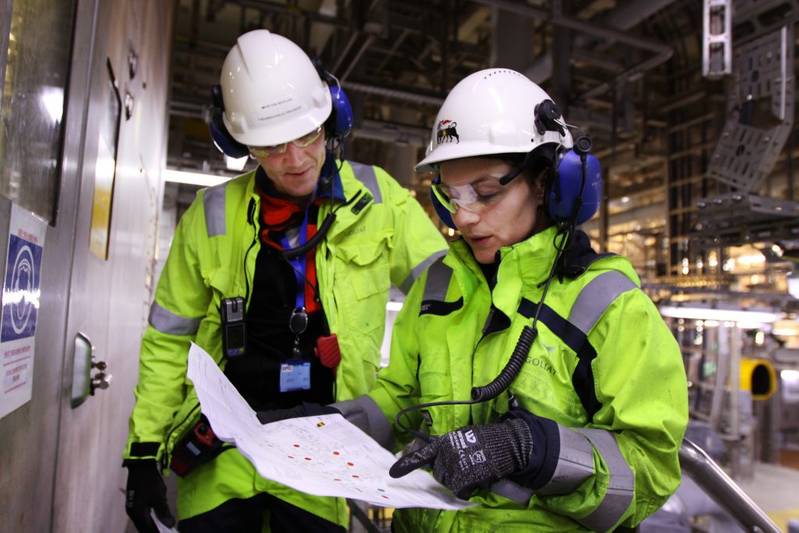 IKM Elektro will service the electrical equipment on

Norwegian offshore oil and gas producer Vår Energi has signed an agreement with IKM Elektro to support all of its facilities operating on the Norwegian Continental Shelf (NCS).

IKM Elektro will be responsible for the inspection, service and maintenance of electrical equipment and rotating machinery, and will optimize daily operations and offshore maintenance work.

VP Contracts and Procurement at Vår Energi Annethe Gjerde says: “We are very pleased to award such a large contract to IKM Elektro. The company is Norwegian with a strong local presence with us in the Stavanger area and Hammerfest. We know IKM Elektro from previous work and we look forward to continuing close collaboration, now on deliveries to all of our facilities on set.”

Vår Energi has a stake in 35 production fields on all parts of the Norwegian continental shelf.

“The company aims to use Norwegian and local suppliers wherever possible, among other things to ensure optimal logistics solutions, reduced CO2 emissions and to create local ripple effects,” Var Energi said.

“We are actively working to generate local value, such as industrial and societal development. We want to facilitate the increased development of settlement, industry and skills in all areas where we operate,” says Gjerde.

“We greatly appreciate the confidence that Vår Energi has shown with the award of this new contract. Since 2015, we have established a very good collaboration, and it is really gratifying to be able to build on this base in the times to come, and which will also strengthen IKM Elektro’s investment in specialized maintenance services,” says IKM Elektro Managing Director Carl-Johan Almestad.

In addition to inspection, servicing and maintenance of electrical equipment and rotating machinery, control of ignition source and condition is also included in the framework contract. The contract has a maximum duration of 5 years, including options.

Offshore Engineer contacted IKM Elektro, seeking more information on the value of the contract and what the first assignment would be under the contract. A spokesperson for IKM Elektro declined to comment.