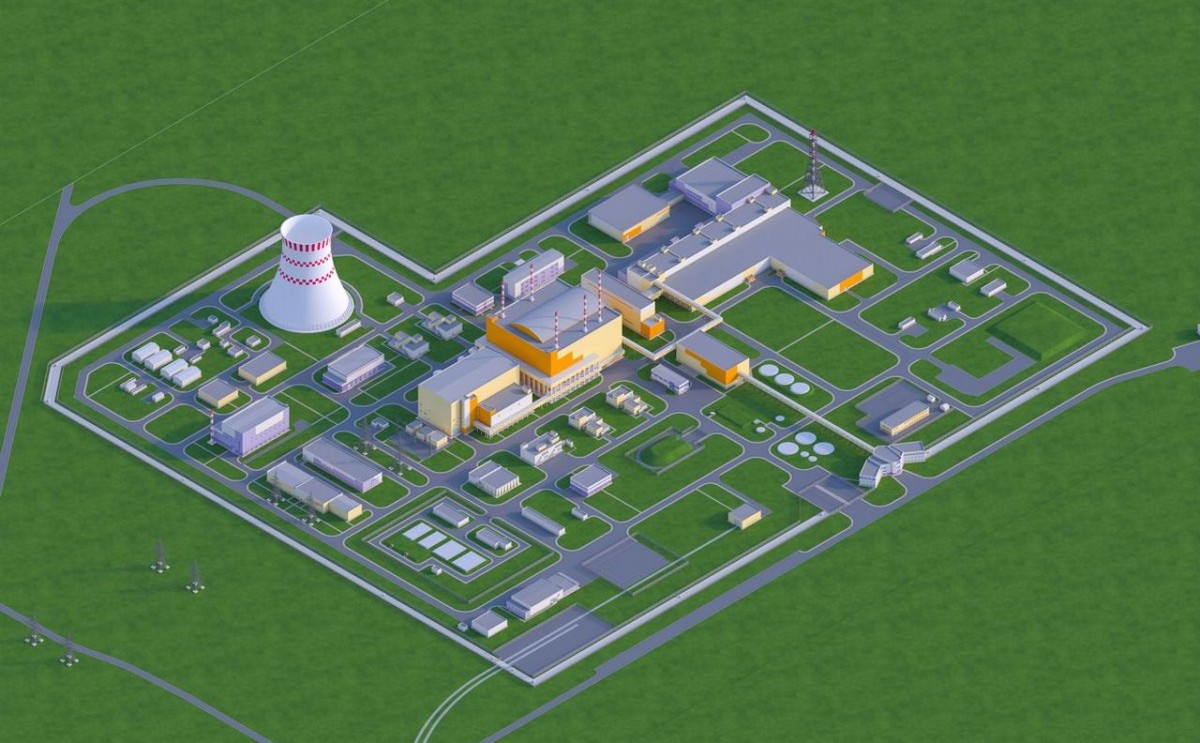 JSC Rusatom Automated Control Systems (RASU, part of Rosatom) has completed the supply of electrical equipment to the Siberian Chemical Plant (SCC) in Seversk, Tomsk region, for the experimental demonstration energy complex ( ODEK), which is being built as part of the Breakthrough (Proryv) strategic industrial project designed to demonstrate closed fuel cycle technology. It will include three unique facilities: a fabrication and refabrication (MFR) module for dense mixed uranium and plutonium nitride fuel (MNUP), a 300 MWe Brest-300 lead-cooled fast reactor and a reprocessing and recycling of spent fuel. The RASU equipment will be used to commission a permanent power supply system for the MFR.

The manufacturer of transformer substations and integrated distribution points under these contracts was Rusatom-ElectroTechMash JSC. Yury Osetrov, head of a project office at RASU JSC, noted that it turned out to be possible to implement equipment supply projects despite the difficult economic situation, including the withdrawal from the Russian market of a large foreign manufacturer of electrical equipment, whose components were originally designed as part of the equipment.

“RASU JSC has implemented the first project using import substitution for global brands that have suspended operations in Russia,” said Kirill Molokov, Director of Russian Projects at RASU JSC. “Thanks to the well-coordinated and professional work of specialists from RASU JSC and Rusatom-ElectroTechMash JSC, domestic analogues of the necessary equipment were found, agreed with the customer and used, which are not inferior in characteristics to products from foreign sellers.

Under the ODEK construction project, RASU JSC is responsible for the design, manufacture, supply and commissioning of the Automated Monitoring and Control System (ACS) equipment of the MFR module. The main task of the ACS for MFR is to ensure the safe and reliable operation of personnel and process equipment in all modes of operation.

2022-10-11
Previous Post: Castle Leisure Center in Bury to set up a one-day used electrical drop-off point
Next Post: NEW CONDUIT FITTINGS FROM AXWILL ELECTRICAL ARE AVAILABLE ON THE MARKET