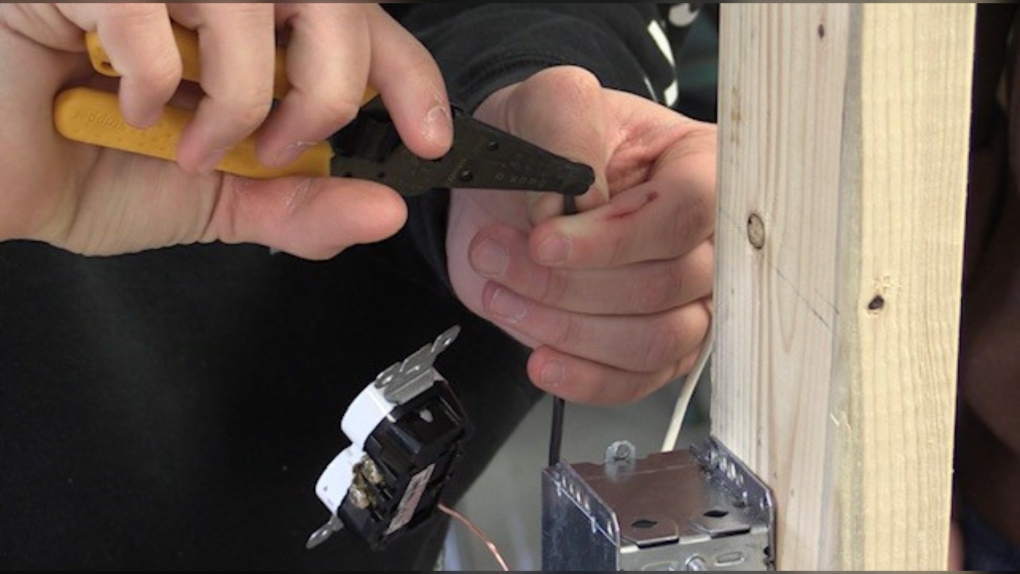 The objective is simple, to try to find future electricians, plumbers, carpenters and mechanics, to replace the 250,000 skilled workers who are expected to retire in the next 10 years.

“We are trying to replace all these people. There are so few and hopefully we will also have the underrepresented groups in the trades. Young women, people of color, aboriginal youth, newcomers, whatever,” said Support Ontario Youth representative Craig Brockwell.Tools in the Trades Boot Camp taking place at FE Madill High School in Wingham on March 1, 2022. (Scott Miller/CTV News)At Madill, a largely rural high school based in Wingham with several high-skills major programs in the skilled trades, there are many eager recruits.

“I live on a farm and like being on my own, so being able to do it myself and learn those skills to then teach other women in the future,” says Jess Hendriks, a grade 12 student, who plans to learning. as a millwright.

“It’s a job that I’m going to wake up to every morning and not feel like I have to do. I want to have fun doing it, and electricity is something I enjoy doing,” says Ethan Price, who is considering an electrical apprenticeship program.

The Tools in the Trades boot camp will take place at Listowel and St. Mary’s High Schools later this week.

Students who participate also walk away with $250 worth of free tools.