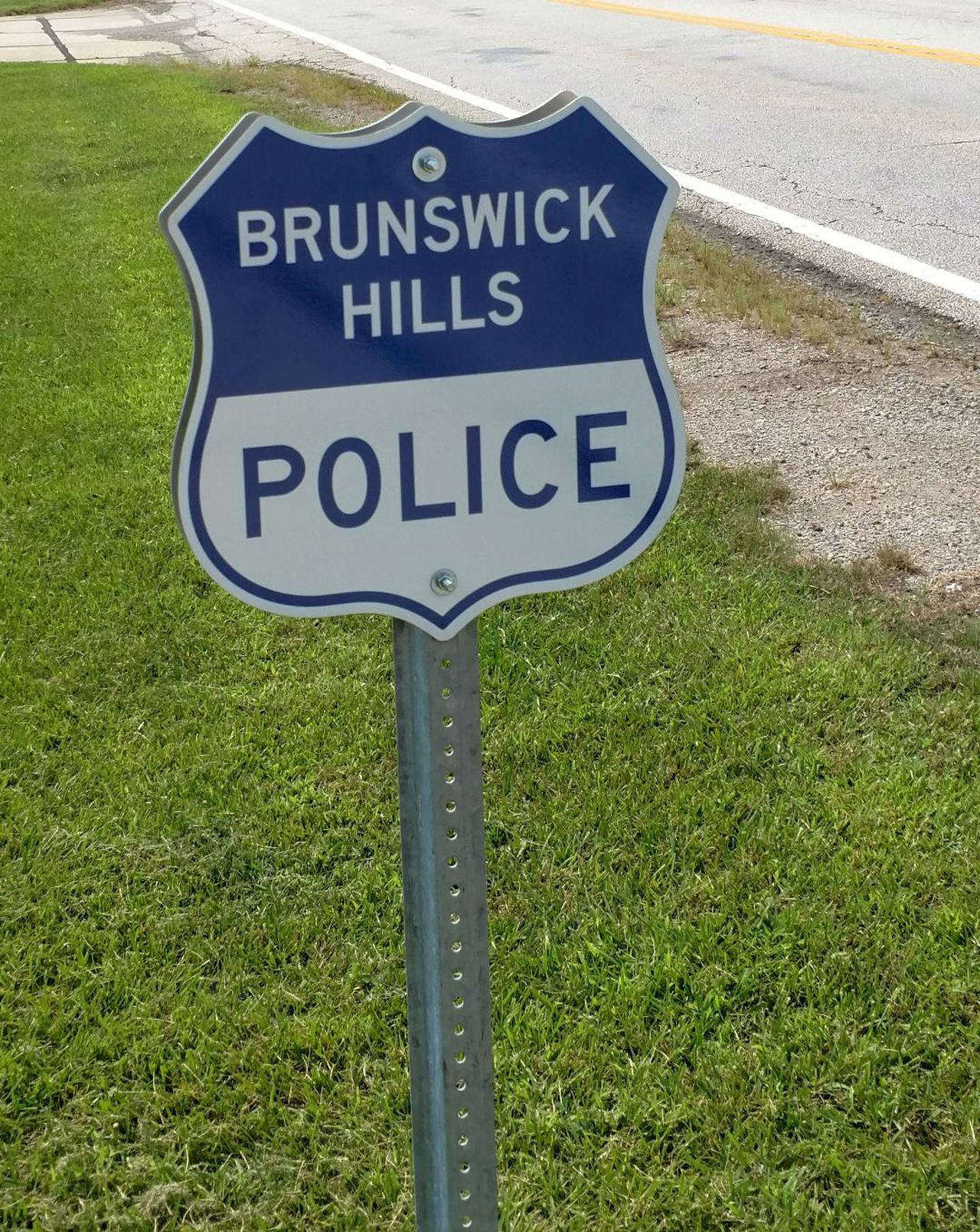 The owner of Willow Lake Campground called police on May 8 to report a trespasser on the property. The landlord said he tried to evict a tenant following an argument over the use of electrical outlets at the campground and the man refused to leave. The owner said the man had rewired the electrical outlets in violation of the fire code. The tenant told police he pulled out an outdoor string light dimmer at his campsite. Police told both parties the incident was civil in nature, but the tenant agreed to leave without incident.

A woman reported on May 5 that someone from her mortgage company wrote a different amount on her mortgage check. According to the woman, a check for $1,183 was changed to $1,353. A mortgage company representative reportedly told the woman it was done because there wasn’t enough to cover her escrow. The woman called the police because she felt uncomfortable with the company rewriting the amount of the check. The police told the woman that the matter was civil and not criminal in nature, but that the police report would be kept on file.

A resident said she discovered credit card accounts with credit limits of $680 and $25,000 fraudulently opened in her name on May 8. No charges had been made on the cards at the time of the report and police advised him to contact creditors.