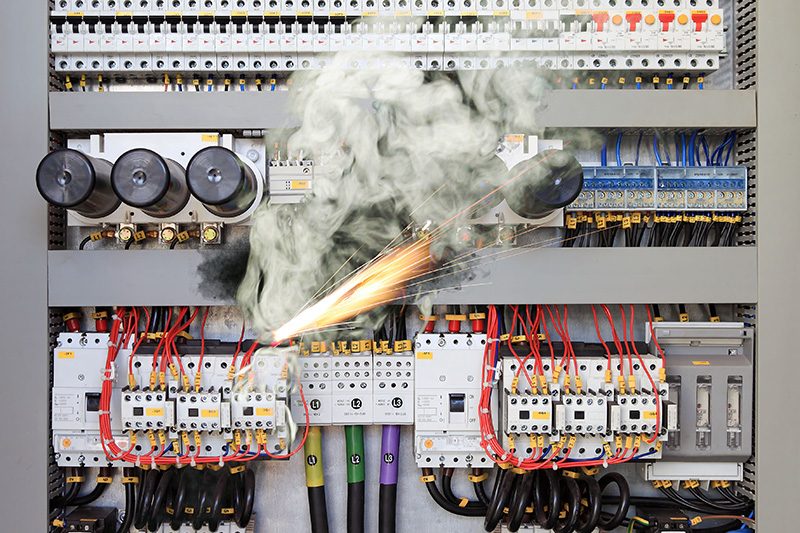 A predictive solution for electric and lithium-ion battery fires?

Electrical fires remain a major problem, while new threats from lithium-ion batteries are also on the rise. Although most mitigation solutions have naturally focused on post-ignition measures to prevent the spread of fire, Thermarestor is a device that is supposed to solve the pre-ignition problem at the source, by continuously monitoring the heat in the electrical apparatus to provide predictive warning. Matthew McKaig, director of communications at Thermarestor, explains.

The idea for Thermarestor emerged because there was no affordable, accessible product on the market that could alert a third party to excessive heat but pre-ignition in electrical locations.

Anything that uses electricity as a source of supply can cause a fire. In the UK alone there are around 25,000 electrical fires every year – and the problem is not limited to the UK. 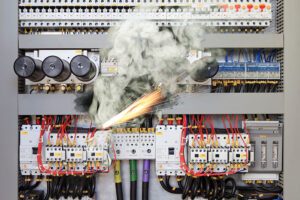 The primary cause of fires involving fixed wire installations is localized resistive heating – loose, poorly made and oxidized electrical connections generate excessive heat, often confined to a relatively small area. If the heating process continues unnoticed for some time, thermal runaway can occur, in which the heat generated cannot be dissipated, resulting in temperatures exceeding 1300°C, hot enough to ignite materials adjacent fuels. Prolonged electrical overload can have a similar effect, especially with regard to electrical intake.

Unfortunately, existing circuit devices such as MCBs and RCDs offer no protection, as they are unable to detect the heat generated at connection points. Similarly, regularly inspecting and testing the electrical installation (an EICR in the UK) does not necessarily provide protection, as it is primarily a matter of determining whether the installation is electrically safe for continued use, rather than focus on electrical fire hazard. Given the recommended interval between inspections – and the fact that only a sample of connected accessories, such as sockets, are regularly inspected – a resistive heater fault can easily go unnoticed.

Thermal imaging using infrared cameras to detect “hot spots” is another way to assess the health of an electrical installation. However, the usefulness of such a survey depends on the presence of all electrical charges at the time of inspection, as the survey only records a snapshot as the camera passes over the connection point. .

As a pre-ignition solution to the problem, Thermarestor represents a step change in fire safety. The majority of fire safety measures are post-ignition and aim to contain the effects of a fire. Thermarestor prevents such fires from occurring in the first place. The main features of the system are: 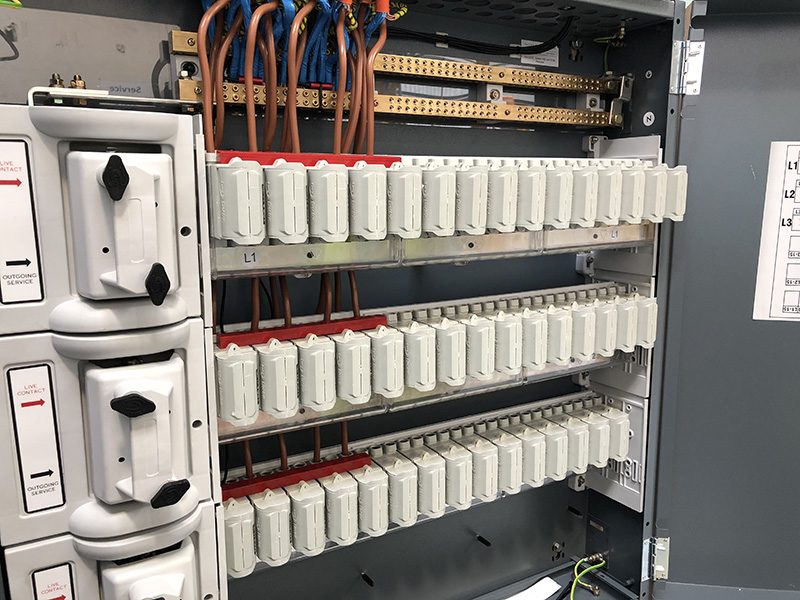 Thermarestor is important because it makes it easy to send an alert to a third party prior on ignition, whereas most detection systems are Publish ignition. That’s not to say that post-ignition measures lack credibility, but if there’s a possibility of turning a potential fire into a maintenance issue, it should be a good way to go. The device thus integrates more fire safety into the whole of the dynamics by ensuring a predictive function.

The device is also important because it could provide the “missing link” in IOT dynamics, sending an early warning of developing issues to designated people before ignition.

While the device has so far been used in a “traditional” sense already described, new areas are being explored. In particular, the solar PV markets, where the protection of SCBs and inverters is a moot point.

At present, the media coverage of lithium-ion battery fires is soaringas it becomes clear that the problem is only getting worse.

Current “solutions” seem to focus on better battery/BMS quality and lithium-ion battery fire management. These axes are crucial, of course, but this does not reflect the whole problem encountered. Improved and more rigorous standards for lithium-ion batteries must be the goal – but that does not take into account human error, battery damage (which is often “invisible”) and real-world conditions – which are not always recorded in a standards/guidelines book. 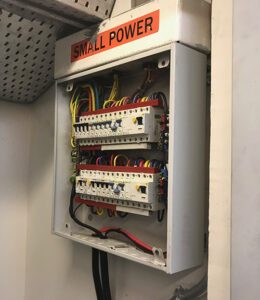 In addition, the lithium-ion battery industry is being explored – for example with charging/storage boxes for these batteries. We firmly believe that the device can do so much more to help manage the harmful effects of a lithium-ion battery fire – and if not to prevent it – to warn that something is wrong.

We are currently exploring the extent of the potential with EVs in particular, as well as battery charging/storage boxes.

How to keep your pants from falling…

A useful analogy that helps demonstrate the role of Thermarestor is that it helps your pants stay where they are: safe, secure, also comfortable – and NOT “around your ankles!” Perhaps think of Thermarestor as the “belt” – with a firefighting approach providing the “braces”. Properly placed, the “belt” could cut out a good proportion of these potential electrical fires (with appropriate preventative or avoidance measures then being taken) and those that progressed to the ignition phase – possibly not at all. all caused by electricity – could be treated by a range of existing means.

In terms of emphasis, the fire safety industry can sometimes seem to focus more on detecting and dealing with an existing fire than on preventing it. There are convoluted reasons for this, but Thermarestor should help restore that balance, so more attention is paid to trying to ensure the fire doesn’t break out in the first place.

This eBook provides a summary of several key discussions and presentations that took place at FIREX International 2022 in May, as well as additional exclusive content for readers.

We cover topics ranging from the issue of single stairs in high-risk, multi-occupant buildings, to the role the Internet of Things (IoT) is currently playing in the fire safety industry. There are also chapters on how BIM can support fire safety standards, the role of the digital golden thread, smoke control in high-rise residential buildings, and an overview of a new development note. guidance for FIA fire alarms.


Thermarestor: A predictive solution for electric and lithium-ion battery fires?
A deep dive into Thermarestor, a device believed to predict and therefore help prevent electrical fires at source.